Since the beginning, Elokenz has been really close to cutting edge Research. At the beginning of the adventure, one of my co-founders had previously been working at IBM on the Watson engine. Today, I have the pleasure to disclose a collaboration that started this Summer between Elokenz and the Laboratoire d’Informatique of the University of Tours.

Though the Lab is affiliated to the city of Tours, the team we worked with is based in Blois. If you studied a little bit about France, you probably have heard about the Châteaux of the Loire Valley. Blois lies in this valley, and has an amazing architecture. 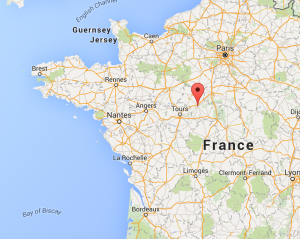 Blois on a map 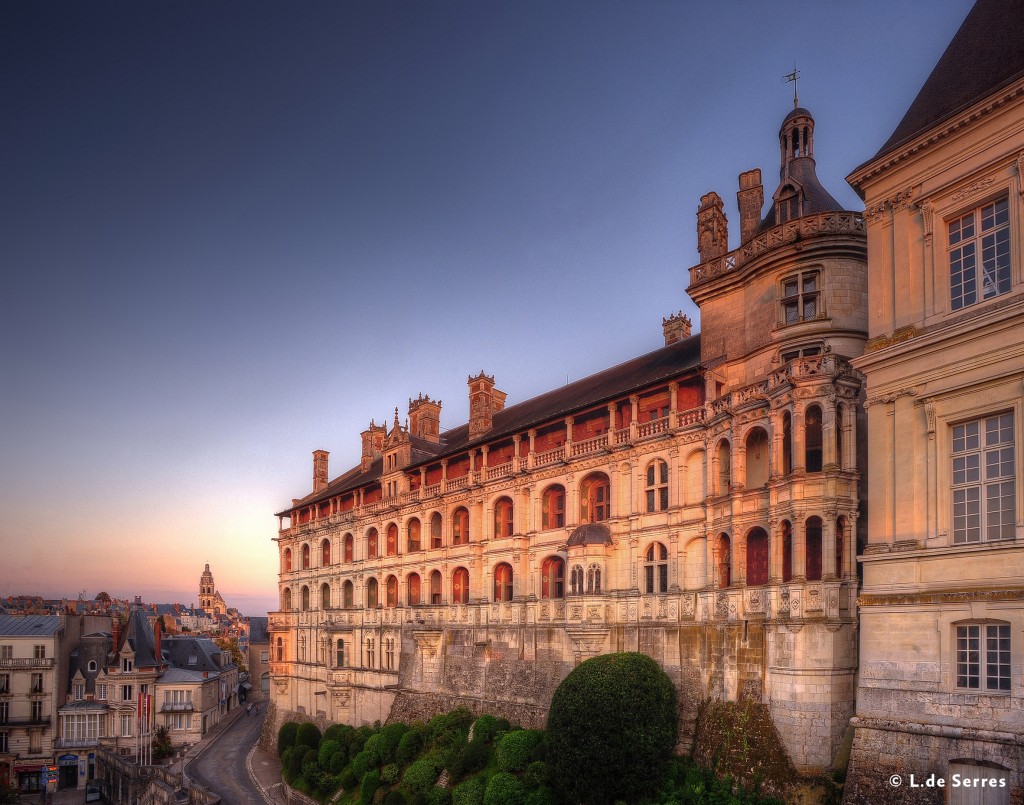 Who’s in the Team

The team is part of the BDTLN group – BDTLN stands for DataBase and Natural Language Processing (in French : Base de Données et Traitement du Langage Naturel). The group focuses its research topics on big data analysis and computer-aided decision support system, including the processing of large textual data sets.

In 2006, he became a associate professor in the University of South Britany, where he directed a research team (Equipage-VALORIA) in Natural Language Processing and Human-Machine Interaction. He joined in 2004 the University François Rabelais of Tours as a full professor. He headed the Computer Science Department between  2004 and 2007 and was the vice-head of the Faculty of Sciences and Technology from 2008 to 2012.

He is currently heading the Bachelor’s program in Computer Science and is the local coordinator of the ECS international BSc. program in computer science. He has directed 7 PhD Thesis and several research programs on his areas of research which extend from Spoken Language Processing and Corpus Linguistics to Human-Machine Interaction for disabled people and smart homes. From an applicative point of view, his current research interests concern NLP support for information retrieval (named entity and authorship detection, coreferece resolution, temporal analysis), assistive technologies. He is also conducting an ethical reflexion on the consequences of the increasing use of language technologies in our daily lives.

Nicolas Labroche graduated in 2000 with a M.S. degree in computer sciences and a M.S. degree in Biological and Medical Signal and Image Processing. He received his PhD from University of Tours in 2003 and his French Habilitation à Diriger les Recherches from the University Pierre et Marie Curie UPMC – Paris 6 in 2012.

His research interests include clustering, machine learning, user-centric algorithms and usage analysis. He is the author of  publications in international conferences and journals on these subjects, including Pattern Recognition, ECAI, ICTAI. He is well established in his community and has served as PC member in workshops / conferences in the area, including french EGC conference.

Lucie Dupin graduated this Summer from Université de Bordeaux Montaigne with a MSc. in Linguistics and Computer Science. She studied computational linguistics and information retrieval. She spent a 6 Months internship in Blois to work on Elokenz project.

She devoted her time to set up and optimize a corpus extraction process for blog pages. Her fruitful work led to the creation of the algorithm that we will soon be implementing in our engine.

Her research interests span over data extraction, semantics and linguistics. In addition she also is really active in communities actions (student and artistic associations for example).

The collaboration focused on corpus annotation for the web. I won’t enter into details now since a Research paper is in preparation and since our results will be presented in 2016 conferences.

Basically, the first project we worked on was related to authorship attribution. Given a web page, can a system extract the name of the author just by using the content and without using metadata. 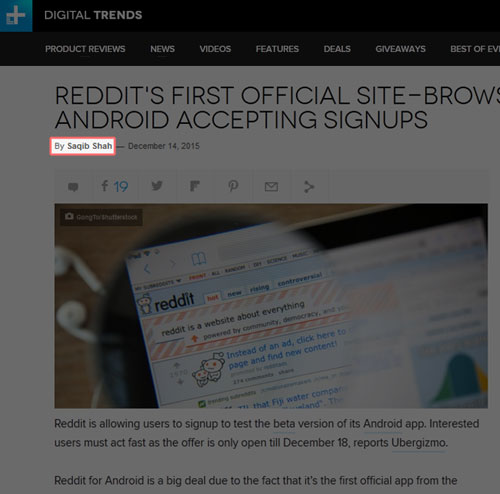 Our result were very promissing and they are going to be implemented in Elokenz in a near future. This will be the occasion for us to publish a new blogpost for the announcement. 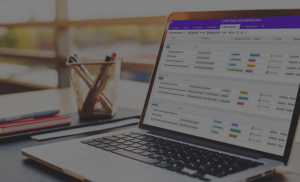